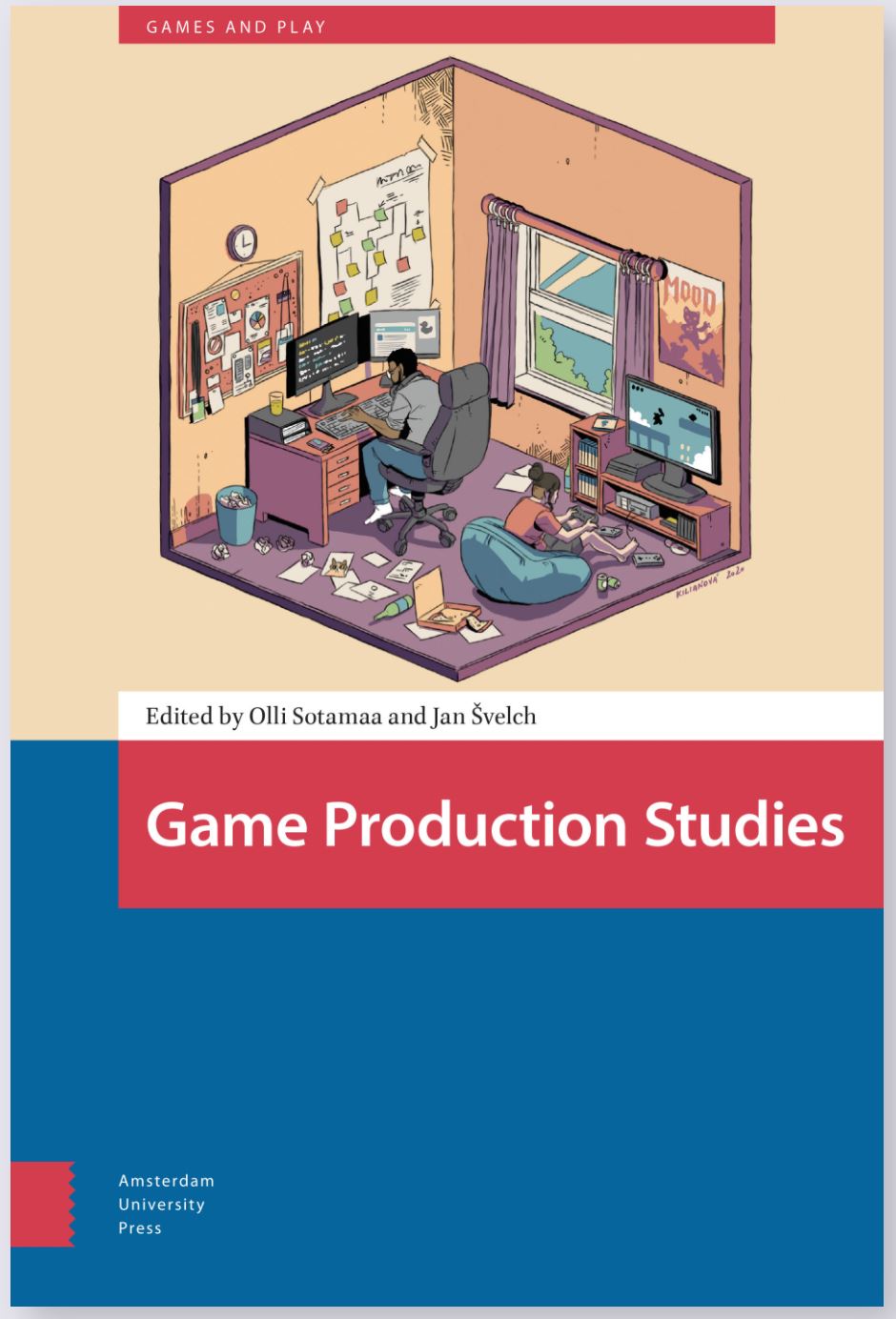 Mais um daqueles livros que é para ler, sendo que neste caso os trabalhos de investigação que constam no livro são as seguintes:
Introduction: Why Game Production Matters?
Hobbyist Game Making Between Self-Exploitation and SelfEmancipation
Self-Making and Game Making in the Future of Work
Should I Stay or Should I Go? The Circulations and Biographies of French Game Workers in a ‘Global Games’ Era
Intermediating the Everyday : Indie Game Development and the Labour of Co-Working Spaces
Game Developers Playing Games : Instrumental Play, Game Talk, and Preserving the Joy of Play
Game Development Live on Twitch : Observations of Practice and Educational Synergies
Unity Production: Capturing the Everyday Game Maker Market
More Than One Flop from Bankruptcy : Rethinking Sustainable Independent Game Development
How to Study Game Publishers: Activision Blizzard’s Corporate History
Who Creates Microtransactions : The Production Context of Video Game Monetization
Regulating In-Game Monetization : Implications of Regulation on Games Production
Promises of the Periphery : Producing Games in the Communist and Transformation-Era Czechoslovakia
Construction and Negotiation of Entrepreneurial Subjectivities in the Polish Video Game Industry
The Development of Greater China’s Games Industry : From Copying to Imitation to Innovation
Before and After: Towards Inclusive Production Studies, Theories, and Methods 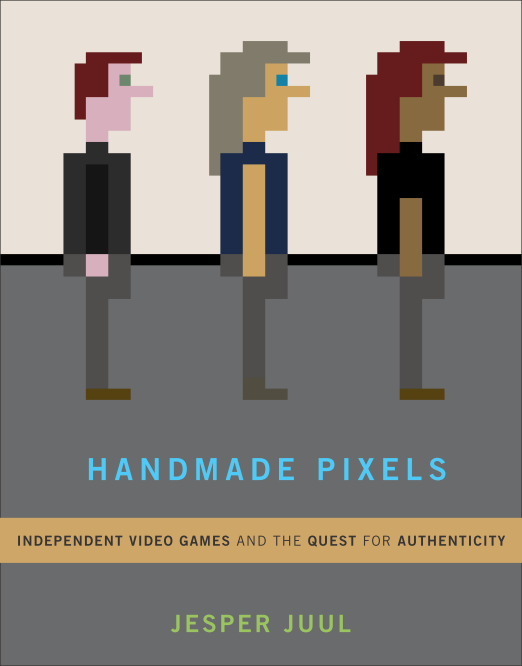 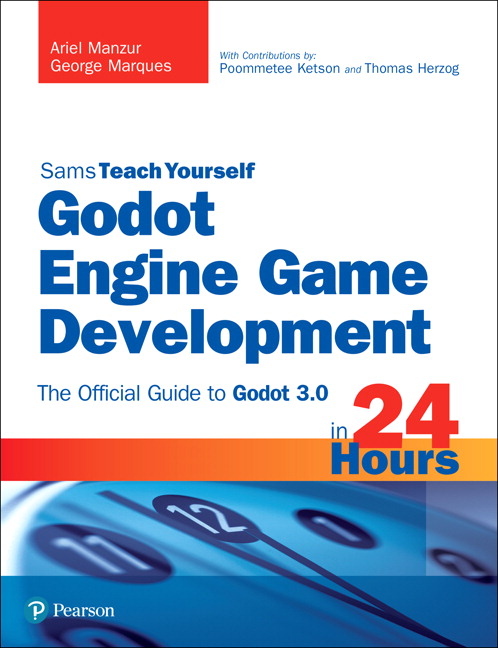 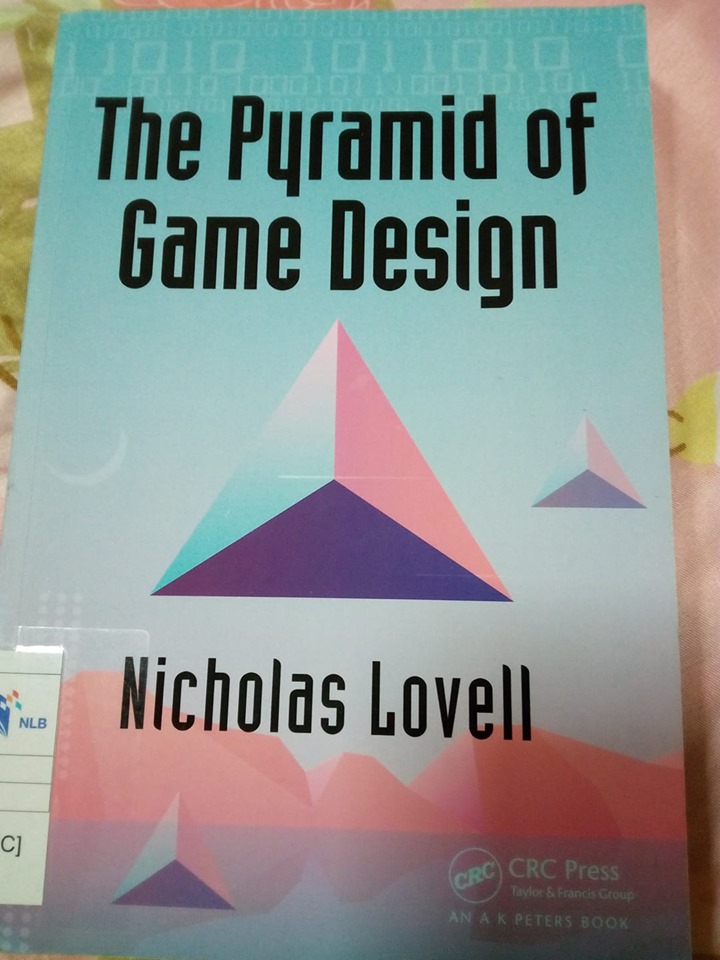 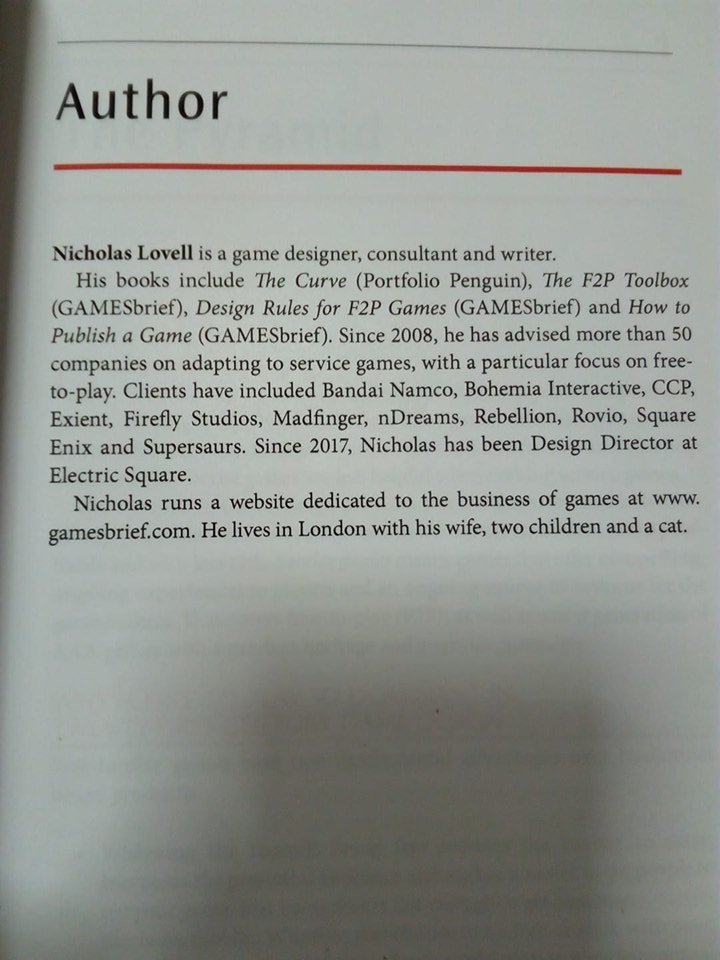 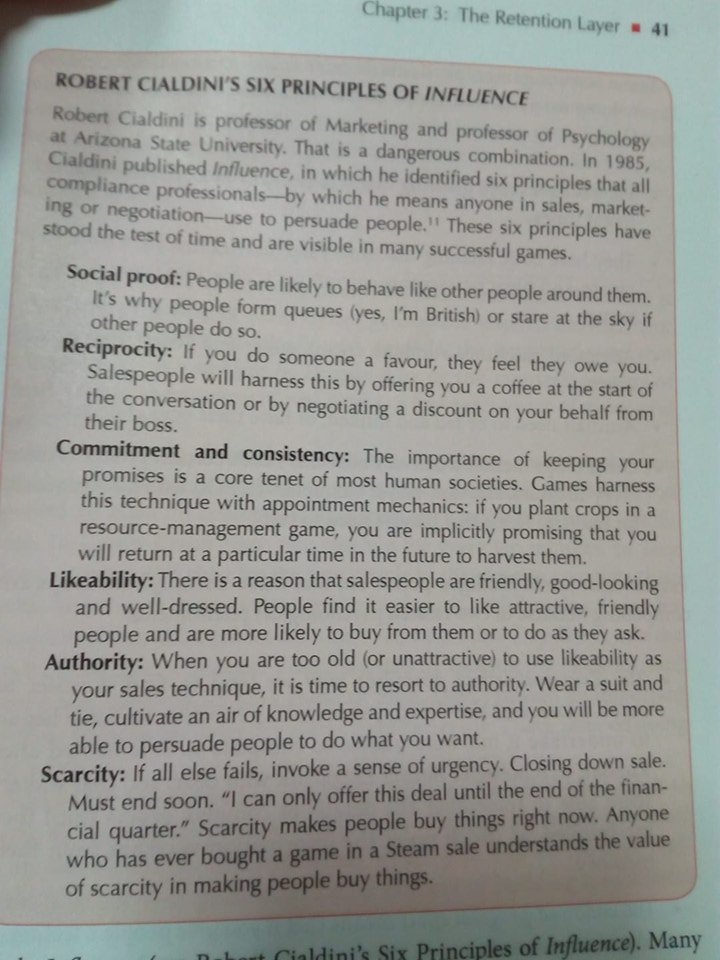