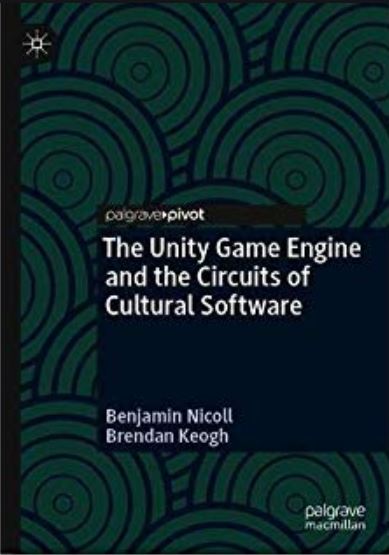 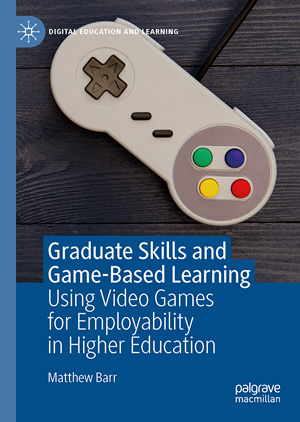 +infos(Godot: the Game-Changer for GameDevs): LINK