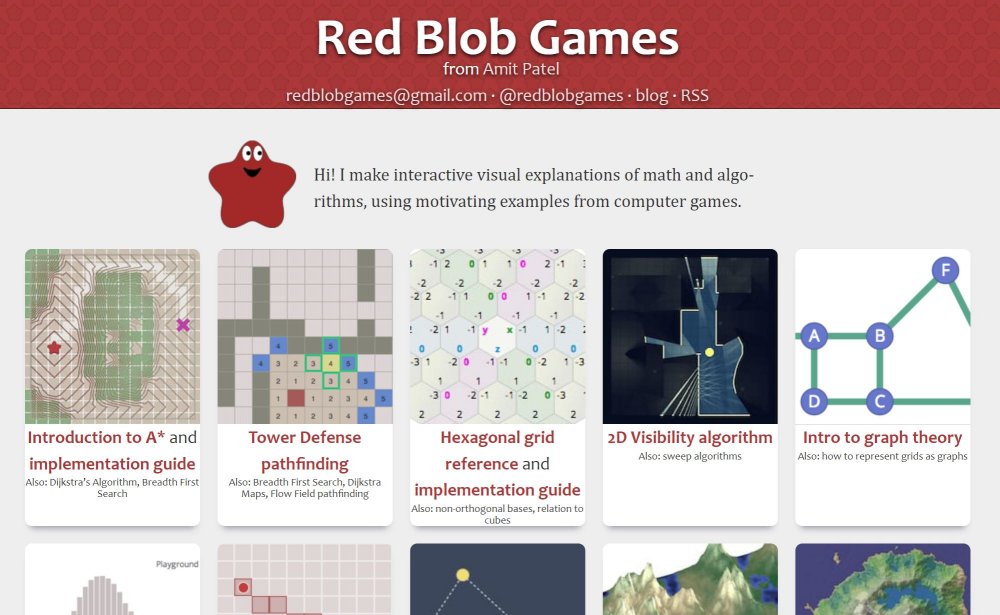 This is Joe Slack from the Board Game Design Course. I recently discovered Fink & Fink games and I love how Nick is sharing his journey into board game design and transitioning to this full time. As a board game designer who has been making games for 8 years and who left my 17-year career in healthcare to pursue all things game design full-time about 3 and a half years ago, this got me thinking about all the things I wish I knew about game design before I started making games. Nick was kind enough to let me share my thoughts here on his blog. I hope you find this helpful in your own game design journey!

From ideas to design to Kickstarter, I’ve learned quite a few things over the past 8 years about designing board games. I’m going to share some of my biggest “a-ha” moments so that you can save yourself a lot of time and energy by not making the same mistakes I made.

Many of these thoughts are directly from my third book, The Top 10 Mistakes New Board Game Designers Make (And How to Avoid Them).

So, let’s jump right in!

Don’t worry about people stealing your idea
One of the biggest hang-ups I had early on as a game designer was around showing my game to other people outside of my circle of close friends and family. I thought that my game was so amazing and that everyone would want to steal the idea for themselves.

Boy was I wrong!

First of all, my game was okay, but it certainly wasn’t the best one ever created. It didn’t do anything groundbreaking and probably wasn’t even worth stealing.

Second, I didn’t comprehend the importance of showing my game to other people to get honest, unbiased feedback. This is such a crucial step in game design. Without hearing from other people what’s good and bad about your game, you can’t make the necessary improvements to turn it into the best game it can be. The only way to do that is to get over yourself and start showing it to others.

Third, playtesters and other game designers aren’t interested in stealing your game (especially if it’s at a very early stage and is just more of an idea). Other designers have their own games and don’t have the time or interest in taking yours. Besides, no one wants to earn the reputation of being a thief in such a small, tight-knit community.

Since execution is really the key element here, not your idea, this leads us very nicely into the next lesson…

Ideas alone are worthless
Every game begins as an idea. But like anything else, whether it’s a business idea, creative endeavor, or a New Year’s resolution, quite often that’s also where it ends.

Coming up with an idea is the easy part. Taking action and turning it into something is the hard part.

That’s why many of us keep a long list of ideas for things we want to do, but we rarely make a significant dent in it.

It’s so important to take the time and effort to turn that idea into something tangible. When it comes to a game idea, that means putting together the simplest prototype possible and testing it out.

The longer your idea just sits there in your head, the less chance you will actually do something with it. It’s even worse if you don’t write it down. If your memory is anything like mine, it will probably be forgotten by the next day (unless it’s an idea I just can’t stop thinking about!).

You have to execute on your idea. And here’s the fastest way I’ve found to do this…

Make your first prototype as quickly as you can
If you have a game idea that you think could be interesting, you must turn it into something tangible. You need to create a minimum viable prototype (MVP) and test out that idea. Try it by yourself, with friends and family, and when it gets to the point where it’s functioning well as a game, put it in front of strangers.

Just getting started is a huge hurdle. But if you can push yourself to create that first simple prototype and test it out, you’ll often become very invested in it and time will pass without you even noticing.

It doesn’t have to include everything you’ve had in your head. In fact, it’s best if you just keep this to the most basic version you can. Just make enough cards, boards, etc. you need, grab some dice, meeples, cubes, or anything else you need to get started. Don’t make an entire deck of 500 cards, just make 10 or 20 to see if the concept even works first.

If you want to be a prolific game designer, or even just create one game, you’re not going to be able to do this all in your head. You need to put something on paper, roll some dice, move some meeples, and see what’s working and what you need to change.

Put something simple together and try it out. See what works. See what doesn’t. There may be a lot of things not working initially, but that’s okay. This is where you work out the kinks and start to make early improvements.

Try it out by yourself. But once you’ve worked out those initial kinks and know that it’s playable, you need to get it in front of other people.

If you’re afraid to play your game with others, your game will not improve. At least not to the point where it’s going to be able to compete against all the other great games on the market.

Remember that games aren’t made in isolation. You need to share them with others who will help you make them better.

I’m about to give you some advice that will sound very counter-intuitive at first, but bear with me: If you’re still concerned in any way, the best thing you can do is play your game more, share images online, and show it to more people.

Here’s why: You’ll have a record. Proof that your game exists, and before anyone else had the idea. By making your game more public, you’ll be able to more easily prove your game existed first, as many people and archives will be able to support your claim. How’s that for a win-win solution?

Unless you are self-publishing your game, there’s no need to spend any money at all on art or graphic design. If a publisher picks up your game, they will be the ones to choose which artist and graphic designer to work with (or will do this in-house) and will cover all the costs. If you spend money on this, it will almost definitely be completely wasted.

Another mistake is to get trademarks early on. This was my most costly mistake. It set me back $772, but it actually could have been much worse.

You see, I created my first game and was scared that someone else would try to take the clever name we had come up with. So, I started looking into how to protect myself. My co-designer and I even had a call with a lawyer. We decided we should protect what we had come up with.

I discovered that every region has its own process and accompanying fee. To ensure full coverage, we would have had to apply and pay for a trademark in the US, Canada, China, regions in Europe, and the list goes on.

Fortunately, we settled for trademarks in Canada and the US. If we had considered going worldwide, we could have wasted a fortune!

Other things you may waste a lot of time and money on are finding the “perfect” sample art pieces online, making expensive, professional-looking prototypes when your game is at an early stage and will change a lot still, and searching for the exact components you want.

So, when you’re thinking about laying out a lot of money or spending a lot of time on something related to your game, ask yourself, “is this really necessary?”

Do texto resulta:
“DDM and DAQA Test Questionnaire – European Testers
DDM’s partner DAQA is looking for testers based in Europe to help participate in tests for upcoming games. Please fill out this short questionnaire if you are interested in taking part. This is a part time contractor position. Tests typically take 2-3 hours to complete and pay $1-2 above minimum hourly wage in your country.

NOTE: You will need a PayPal account to be paid for these tests.
If you are a good fit, we will send you a contract and NDA for electronic signing via Docu-Sign. Then DAQA will reach out discuss specific upcoming projects.” 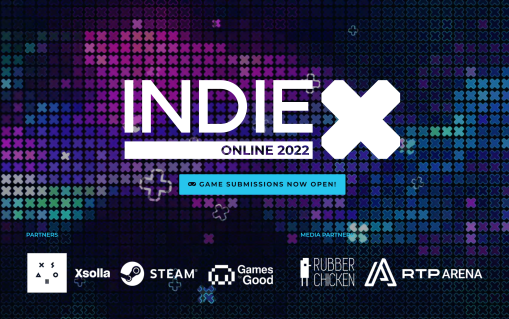 Do evento surge o seguinte texto: “Indie X is a games event normally housed in videogame trade fairs which aims to promote the best games that Portugal’s rising game dev industry has to offer, as well as a selection of international indies who tag along for an awesome showcase with tons of networking and experience sharing”