How has Vilnius Established Itself as Europe’s Newest Gaming Hub?

“Vilnius, the capital of Lithuania, is quickly establishing itself as the gaming industry’s newest hub, with acclaimed titles such as Human: Fall Flat and Cooking Fever under its belt. The sector generated €200 million in revenue in the past few years, largely due to the efforts of businesses such as Nordcurrent, Wargaming, Belka Games, Melsoft, and Unity, to name a few. The main drivers of this expansion include a supportive business climate, a thriving tech and IT industry, and a highly trained workforce, which even passes Poland and France in the number of women employees.

Video games are currently played by over 3 billion people worldwide, with the industry surrounding them evolving faster than it ever has before. Video games and mobile apps are increasingly permeating everyday life and reaching new cohorts, with the average age for a gamer now rising to 35. Against this backdrop, Vilnius, the capital of Lithuania, has emerged as a central hub for developers and publishers.

The GameDev industry in Vilnius presents opportunities for further growth — it generated over €200 million in revenue over the last few years, includes around 115 companies, and employs over 2,500 people, according to data from Invest Lithuania, a public sector agency that provides free support for international companies. As more gaming industry giants relocate here, new professional opportunities arise, and the entertainment business burgeons even further.

Around 90% of the companies in Lithuania’s gaming industry are located in Vilnius, including several business giants. Nordcurrent — an international publisher and developer of casual games such as Cooking Fever, Happy Clinic, and Pocket Styler — continues to grow despite an already successful history as Lithuania’s biggest game studio. Wargaming — a developer that partially relocated to Vilnius in 2020 — develops the wildly popular games World of Tanks and World of Tanks Blitz for smart devices, as well as servicing other Wargaming projects out of the office in Vilnius. The company also plans to increase the number of employees in their new facilities to several hundred. Furthermore, the game development ecosystem Unity — currently valued at €5.5 billion — chose Vilnius as the first city outside of Denmark to set up operations. Other notable companies include Belka Games — which attracts over 100 million players monthly — and No Brakes Games, which developed the hit game Human: Fall Flat. While these are but a few examples, they portray that each GameDev company in the country offers something unique.

“We founded our company in Vilnius back in 2002, when video games were a niche sector here. Interest in the gaming industry has since grown every year and especially recently. The main reason is the accessibility of games to much wider audiences than it was in the early 2000s before the pervasion of 4G, mobile app stores, and free-to-play models. Mobile games are quickly becoming a media channel outperforming television and cinema production,” said Victoria Trofimova, CEO at Nordcurrent.

Some of the main reasons for gaming companies relocating to Vilnius are its favorable business environment, leading tech and IT sector, as well as growing gaming scene. In addition, with GameDev courses offered in 3 institutions, a talent pool that has the highest ICT literacy in the EU, along with almost 100% English proficiency among young professionals, Vilnius’ workforce meets most of the criteria modern businesses look for.

With just 9% of employees engaged in administrative tasks and the other 91% of staff members actively participating in game production, Lithuanian gaming businesses are mostly concentrated on game creation. Local game studios are continuously seeking to employ budding talent, with specialists in technology, engineering, animation, and game and sound design in especially high demand.

A key driver for the expansion of Vilnius’ gaming industry is a large amount of collaboration that takes place through its ecosystem. Around 42% of businesses are members of the Lithuanian Game Developers Association, which aims to unite and represent the interests of Lithuanian game developers at a national level. It is especially welcoming of game developers who have moved from abroad, the number of which is currently around 800.

“The gaming community in Vilnius is friendly and cheerful. There are plenty of opportunities to meet each other at events and also discuss various issues on community channels. The Lithuanian Game Developers Association plays an important role in strengthening ties between developers, publishers, and creatives,” explained Trofimova. “They also organize events and social gatherings, like Gamedev BBQ, professional meetups, and partner with international events such as the DevGamm conference, which attracted over 900 industry professionals in its first year.”

Vilnius’ GameDev industry also enthusiastically welcomes women specialists — they make up around 27% of industry employees. This statistic is quite reassuring since it shows that Lithuania is surpassing economies like France (22%) or Poland (25%), which are regularly regarded as industry leaders. Another significant statistic is that 47% of game development companies have women in managerial positions inside their organizations.

With a highly literate workforce, advanced IT and tech sectors, and a tight-knit GameDev community, it is predicted that Lithuania will continue to expand as a regional gaming hub. To pursue this growth and further the exchange of knowledge, the city’s GameDev sector became part of the Vilnius TechFusion ecosystem, where they can more actively collaborate with other leading businesses.” 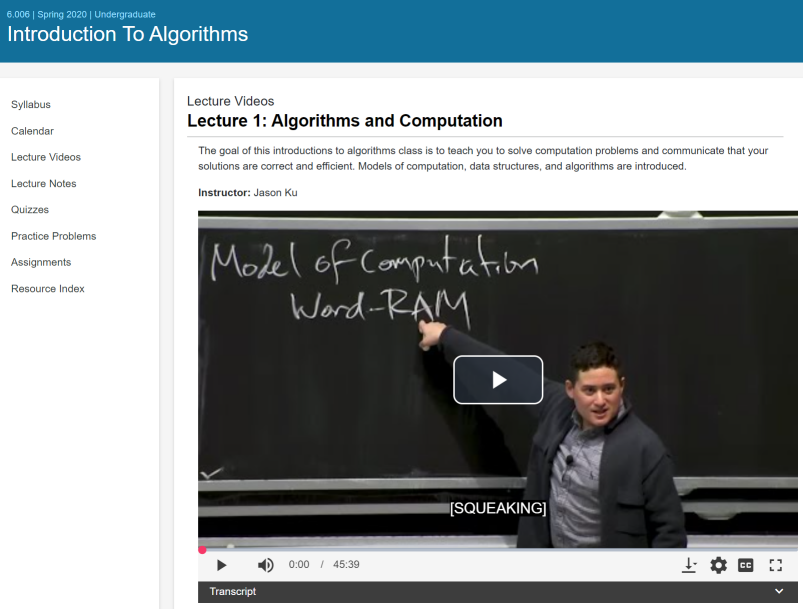 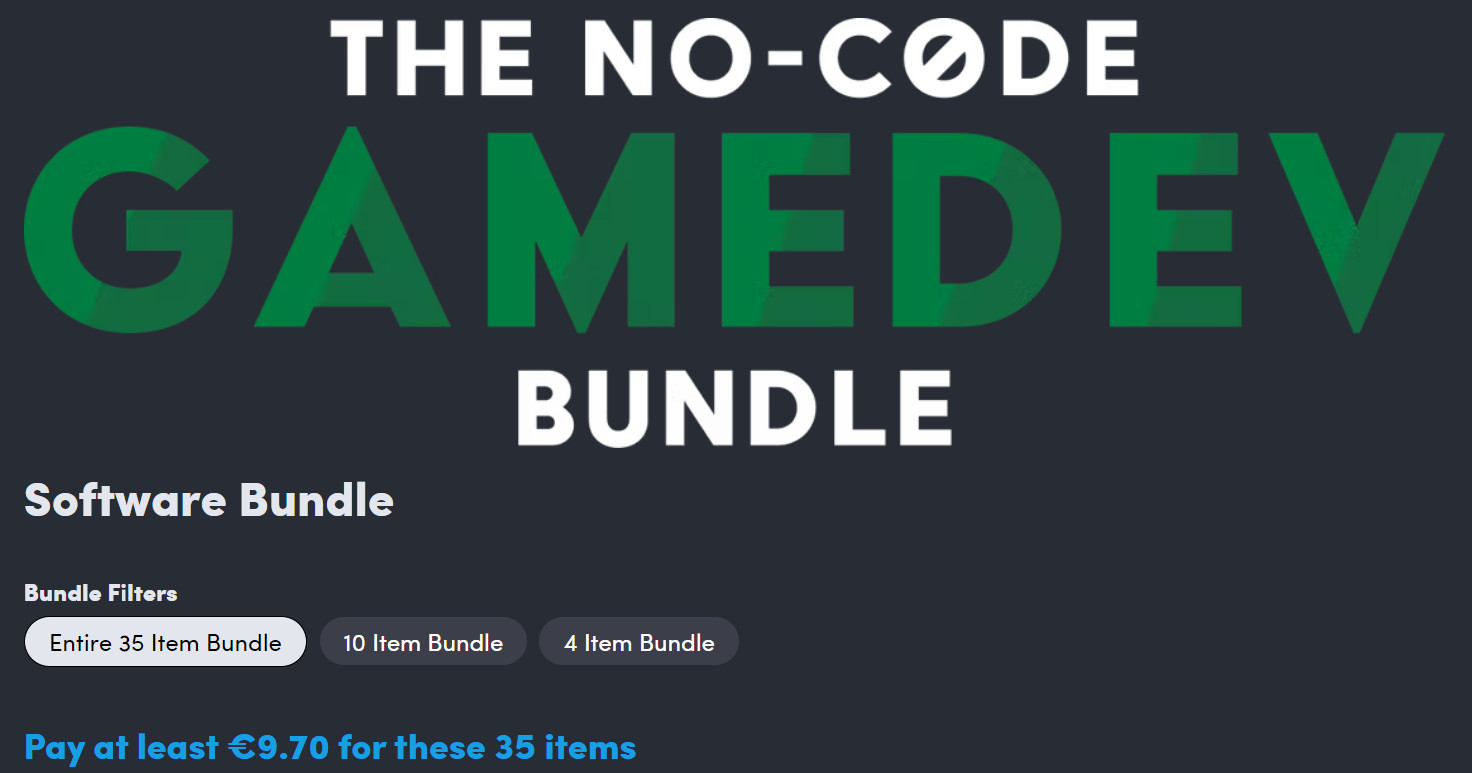 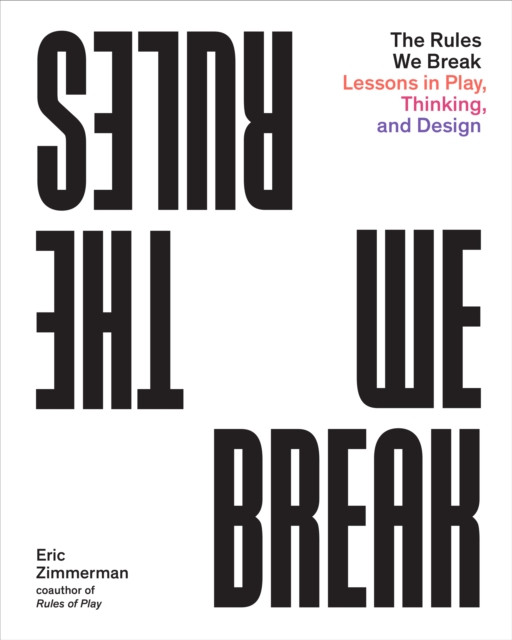